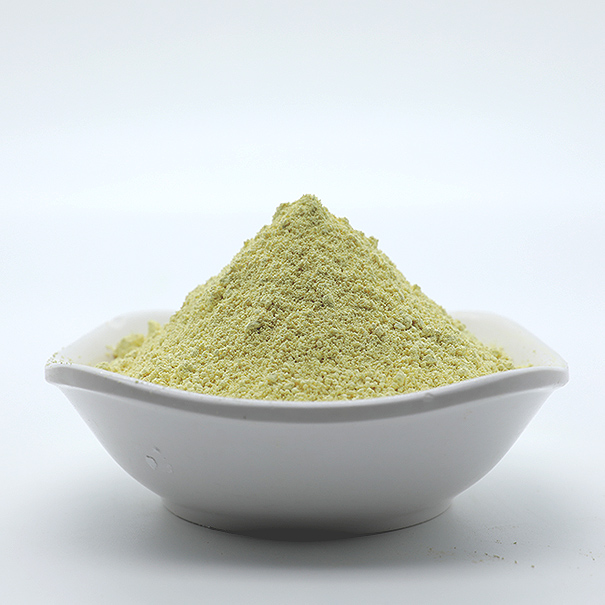 (1) Kaempferol is a strong antioxidant and helps to prevent oxidative damage of our cells, lipids and DNA. Kaempferol seems to prevent arteriosclerosis by inhibiting the oxidation of low density lipoprotein and the formation of platelets in the blood.

(2) Studies have also confirmed that kaempferol acts as achemopreventive agent, which means that it inhibits the formation of cancer cells.Kaempferol induces apoptosis in glioblastoma cells through oxidative stress.

(1) Kaempferol was found to be active in promoting Opossum Kidney cell growth. Kaempferol stimulates kidney cells proliferation and increases secretion of bone growth factor . Kaempferol may serve to stimulate kidney repair and up-regulate bone formation and may be useful in treating chronic kidney disease and osteoporosis.
(2) Kaempferol can inhibit the apoptosis induced by H202 in neonatal rat cardionyocytes. The protective effects could be related to their antiocidant activity and its ability to regulate the expression of Bcl-2, Bax, Caspase-3 protein.
(3) Kaempferol is a blocker of voltagegated potassium channels in pyramidal neurons of rat hippocampus. The electrophysiological effects of kaempferol may be one mechanism of its protective effects on rat hippocampal neurons in acutely transient hypoxia.
(4) Kaempferol owe to the strong antioxidant properties, can scavenge superfluous superoxide free radicals in human body, preventing DNA and cells from oxidative damage. It show pharmacological effects in anti-tumour, anti-inflammation and anti-senility, etc.

We will answer your email shortly!